“Jeff is an outstanding addition to our coaching staff,” Brown said. “He brings a vast amount of experience coaching linebackers to our defensive staff and a familiarity with the Big 12 Conference having coached at Texas and Iowa State. His recruiting experience in different regions of the country also will help bolster our overall efforts. We are looking forward to having Jeff, his wife, Maura, and their family join the Mountaineer Football program.” 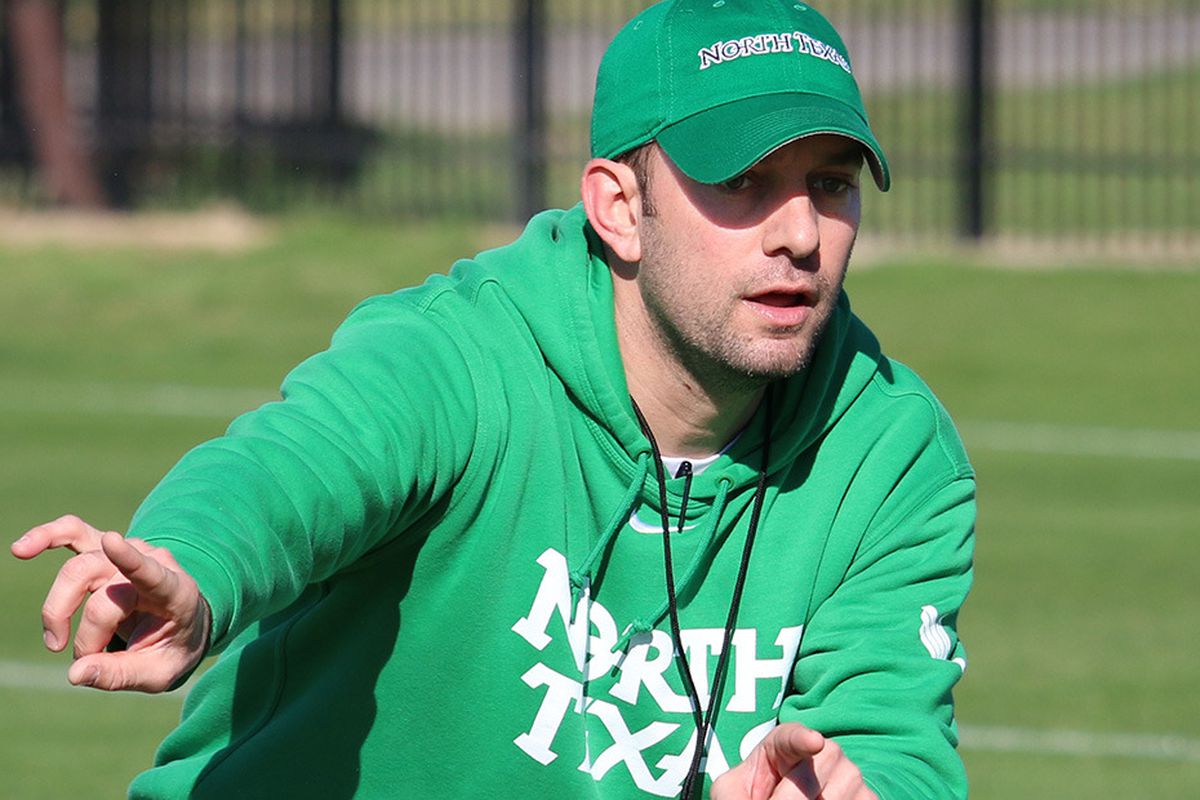 Koonz comes to West Virginia after serving as the inside linebackers coach at Ole Miss for the 2019 season. Two of his linebackers, Lakia Henry (81 tackles) and Jacquez Jones (62 tackles), were two of the three top tacklers for the Rebels and Jones tied for second on the team in tackles for loss (6.5). The defense finished with 30 sacks for the season, ranking No. 2 in the SEC and No. 25 nationally.

“I’m excited to join Neal Brown’s staff at West Virginia and become a part of a great University and football program with a lot of history and tradition,” Koonz said. “Growing up in the game of football, I watched West Virginia and admired what it was about and how much success the Mountaineers had. I have coached against Neal’s teams and also have watched him from a far and have always respected what he has done. My family and I look forward to becoming a part of Mountaineer Football.”

Prior to that, Koonz spent two years at North Texas, coaching the linebackers, before being promoted to co-defensive coordinator for the 2018 season. He helped develop E.J. Ejiya, who led UNT in tackles, tackles for loss and sacks both years.

Koonz spent three years at Cincinnati, coaching the safeties in 2014, and linebackers in 2015 and 2016. In 2015, he mentored second-team All-AAC selection Eric Wilson and freshman standout Bryce Jenkinson, who finished first (106) and third (59) on the team in tackles, respectively. Cincinnati finished its 2014 campaign with a 9-4 record, an American Athletic Conference Championship and a matchup against Virginia Tech in the Military Bowl.

Before his tenure at Cincinnati, Koonz spent four seasons at Louisiana Tech. During the 2013 campaign, Tech’s first as a member of Conference USA, he coached the linebackers, led by Conference USA honorable mention player Daniel Cobb, who finished the season with 82 total tackles. In 2011, Tech’s starting linebackers Adrien Cole and Jay Dudley accounted for 230 total tackles – 65 percent of Tech’s tackles for the season. Cole led the team with 128 tackles and 13 tackles for a loss as he was named first team All-Western Athletic Conference and the WAC Defensive Player of the Year. Dudley was responsible for 102 tackles, eight tackles for a loss and four interceptions, three of which were returned for touchdowns. In 2010, his first year at Louisiana Tech, three of his linebackers finished the season in the top four on the team in tackles, with Cole earning second-team All-WAC honors.

The Wallkill, New York, native previously served as a defensive quality control assistant at Texas, helping lead the Longhorns to a Big 12 title and an appearance in the 2009 BCS national championship game against Alabama. He also served at Texas as a graduate assistant from 2005-06 and linebackers’ coach toward the conclusion of the 2006 season.

Prior to his second stint at Texas, Koonz was the secondary coach at Iowa State for two seasons under Gene Chizik, while also assisting with special teams from 2007-08. Koonz was also a graduate assistant coach at Auburn during the 2004 campaign under Tuberville, coaching the secondary. While at Auburn, he worked on staffs that led the Tigers to the 2002 Capital One Bowl championship, a 2003 Music City Bowl victory, the 2004 SEC championship and a win in the 2004 Nokia Sugar Bowl.

He graduated from Auburn in 2004 with a bachelor’s of science degree in physical education and received his master’s degree in educational administration from Texas in 2006.

Koonz, and his wife, Maura, have a daughter, Mary Margaret, a son, Jameson Jeffrey, and are expecting their third child this spring. His father, also named Jeff Koonz, is currently the head coach at Holmes Community College in Goodman, Mississippi.