As a redshirt freshman at Temple, Johnson averaged 25.6 points per game (fifth nationally) , making 46.8% of his shots, including 37.9% from 3-point range. His slashing, penetrating style put him on the line 316 times, where he converted 246 of a 77.8% success rate. He also averaged 4.3 assists and 4.2 rebounds per game while compiling a 1.6-1 assist-to-turnover ratio. He capped his across-the-board excellence with 116 steals (3.7 per contest) ,which led the nation. 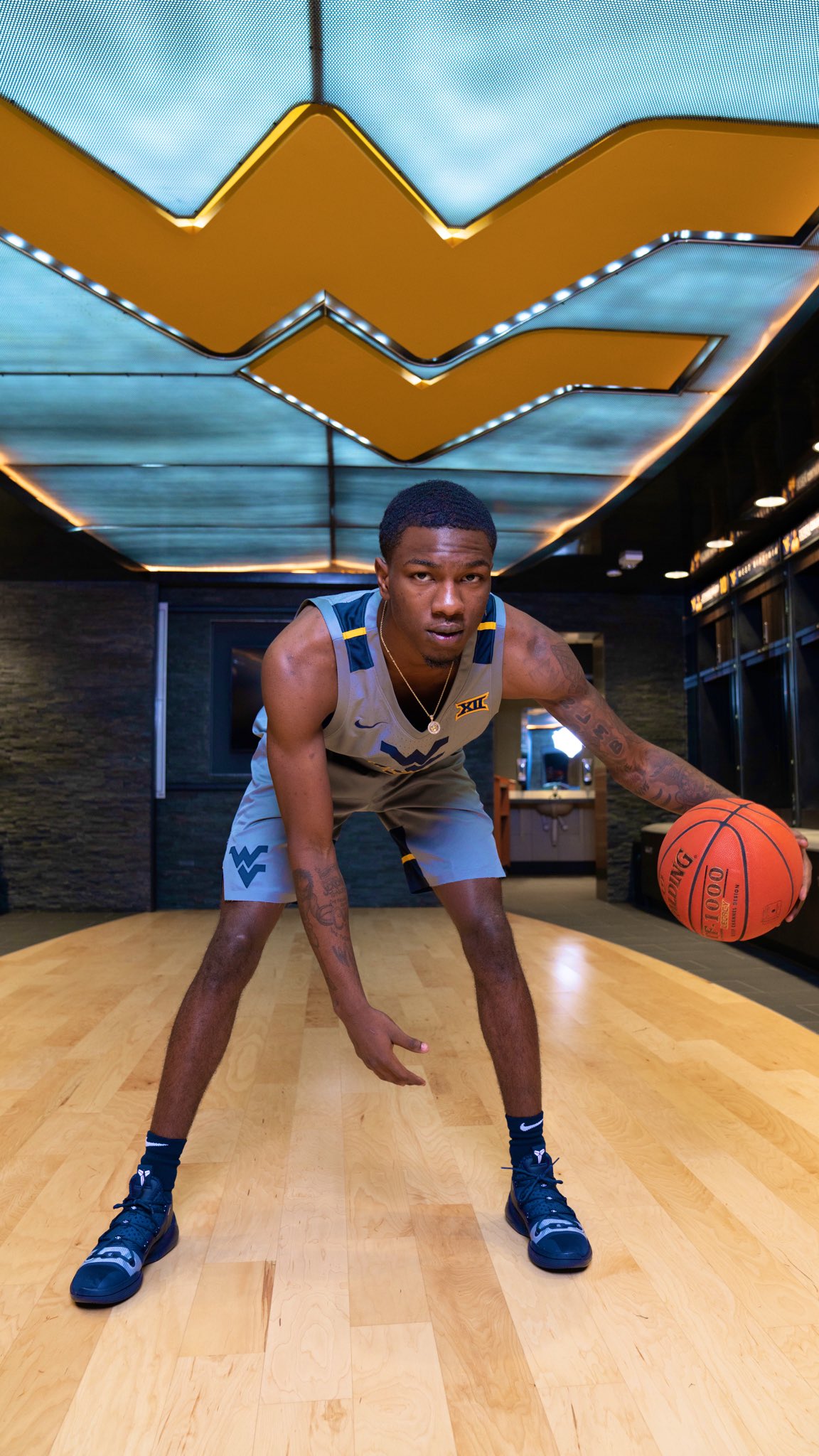 “Kedrian comes from a great, up-tempo program that plays the full court style of Press Virginia,” Huggins said. “Temple College has led all junior college in scoring for the past six or seven years. He’s an outstanding long-range shooter who is extremely athletic when attacking the basket. Kedrian is a high percentage shooter from deep and from the free throw line.”

Johnson is the second Mountaineer to sign during the early signing period. On Wednesday, the Mountaineers announced the signing of Taj Thweatt, a 6-foot-7 forward from Wildwood, New Jersey.

Forward Isaiah Cottrell, who visited for West Virginia’s home opener against Akron, is the remaining committed player in the class.

The early signing period continues through next Wednesday.